Sign Up for RRRC Races, Training Teams or Events

Click SignUp to see the calendar of all upcoming RRRC races, training teams, and events!

We're keeping it real with our virtual replacement for the RRRC Cul-de-sac 5K Series.

We want you to test yourself in the hot, humid, end-of-the-day conditions that you all love with the Cul-de-sac 5Ks.

Just like at Cul-de-sac, you'll know that you're not doing these races alone. Your fellow runners and walkers will be doing their 5Ks in the same conditions those same evenings. Yes, you can do your 5K with a small group, just maintain that 6-feet spacing.

If you finish and submit your times for all three 5Ks, you'll be eligible for:

We encourage you to join in the spirit of running together as a club and running community on these Monday evenings in July. 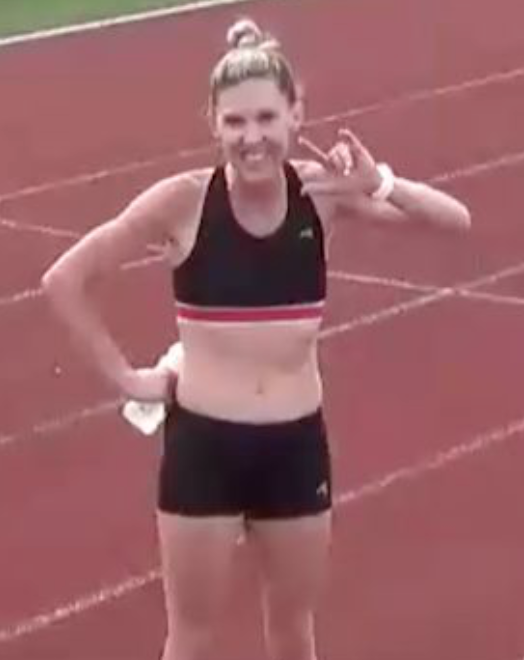 There are a lot of time trials happening right now, some publicized, some not, but Keira D’Amato’s 15:04 5,000m on Sunday was one of the most impressive ones I’ve seen yet. Because D’Amato, 35, has followed a less traditional path through the sport, it’s easy to think that her performances this year, including her 15th place finish at the U.S. Olympic Marathon Trials in February, are coming out of nowhere. But if you look at who she kept up with back in her college days at American University (for example, she beat Molly Huddle, Shannon Rowbury, and Amy Cragg at the 2005 NCAA Cross Country Championships), it’s no surprise that she’s excelling now.

But still, going into Sunday’s time trial, which you can watch here, D’Amato’s 5,000m personal best was 16:07, so her 15:04 was a big leap. D’Amato had a male pacer, so even if this had been an official meet, the time wouldn’t have counted. But she proved that she’s on a different level than she was the last time she raced this event. She hit splits of 4:53, 4:52, and 4:46. Had this been an official race, the time not only would have qualified her for the Olympic Trials, it’s also faster than the Olympic qualifying standard of 15:10.

Around the time D’Amato was running her time trial, I was listening to this podcast episode with Obsie Birru. (It’s good, I recommend it, and she comes on around the 11:20 mark.) Birru talked about the misconception within the elite running world that if running isn’t your full-time job, you can’t be successful. Both she and D’Amato, along with others, are disproving that.

No Thanks Dad 5K this year

RRRC has decided to cancel the Thanks Dad 5K this year. We will not offer a virtual event as a replacement.

We do encourage you to run on Father's Day in memory of Pete Neal and to think about and honor all of the fathers, grandfathers, and father figures in your life. 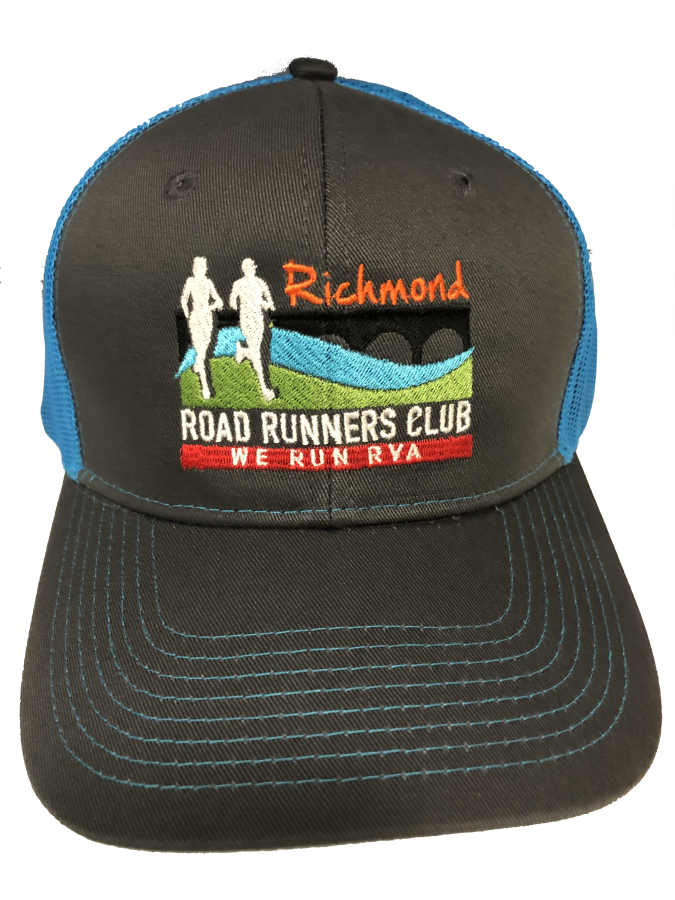 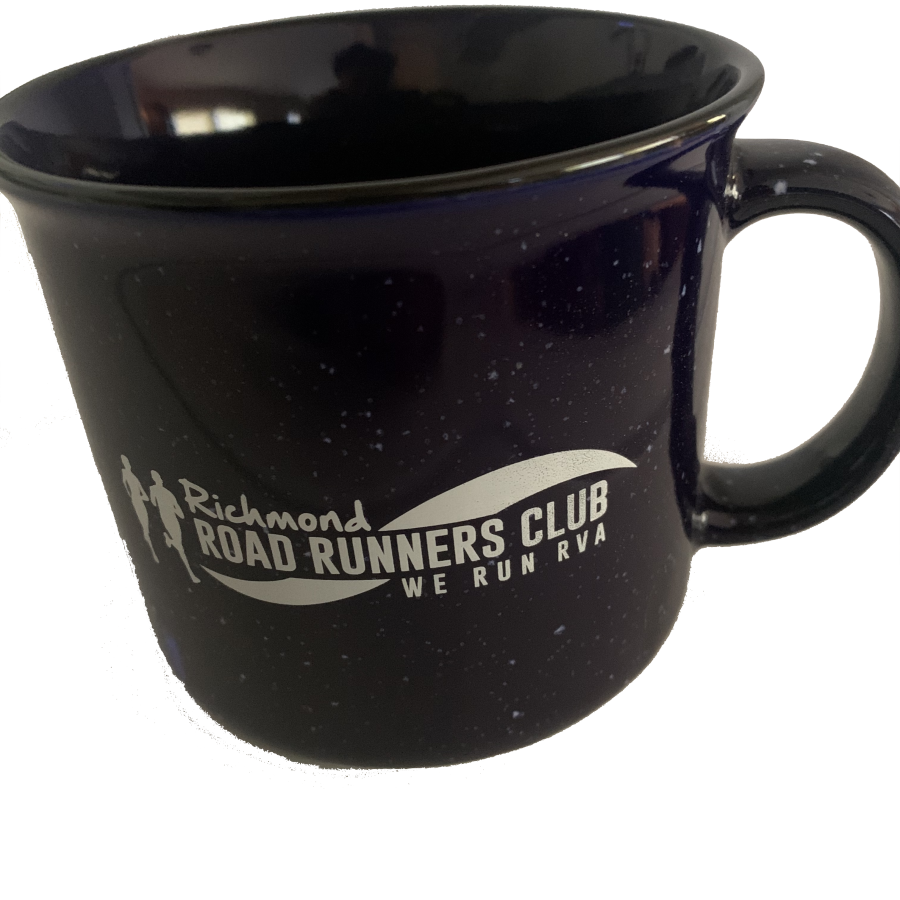 CHECK OUT THE STORE!


This Executive Order is effective June 5, 2020 for Virginia's "Phase Two easing of certain temporary restrictions due to Novel Coronavirus (COVID-19) excluding the City of Richmond and the Northern Virginia Region."

A. EASING OF BUSINESS RESTRICTIONS

a. Ten feet of physical distance must be maintained by all instructors, participants, and spectators, with the exception of incidental contact or contact between members of the same household. This applies during instruction and practice and during competitive events. Competition that involves close contact with other athletes must be avoided.

b. The total number of attendees (including both participants and spectators) of outdoor recreational sports cannot exceed the lesser of 50% of the occupancy load of the venue, if applicable, or 50 persons. For sports played on a field, attendees are limited to 50 persons per field.

2. All Public And Private In-Person Gatherings

A few words from your RRRC Officers

These are challenging times.

We will do our best to continue to engage and connect runners and walkers in the RVA community. We'll be using email and social media to stay in touch. As needed, we'll put on other low-cost virtual events to help keep us all motivated to stay physically active.

We will work with our race directors to continue the behind-the-scenes planning for upcoming RRRC races so we all can gather on the roads and trails again when that is allowed. Those races may open for sign up later than usual and may be low-frill, but we plan to be ready.

We thank the wise leadership of RRRC over years past. RRRC established and has maintained a healthy financial reserve that will allow this organization to weather these uncertain times.

We encourage you to stay physically active. We're preaching to the choir, but you know that running and other forms of physical activity offer untold benefits to our own and our communities' well-being. 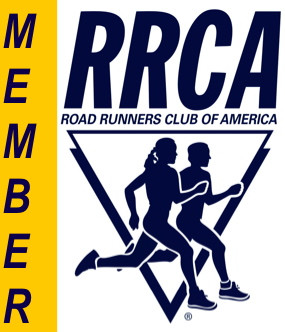